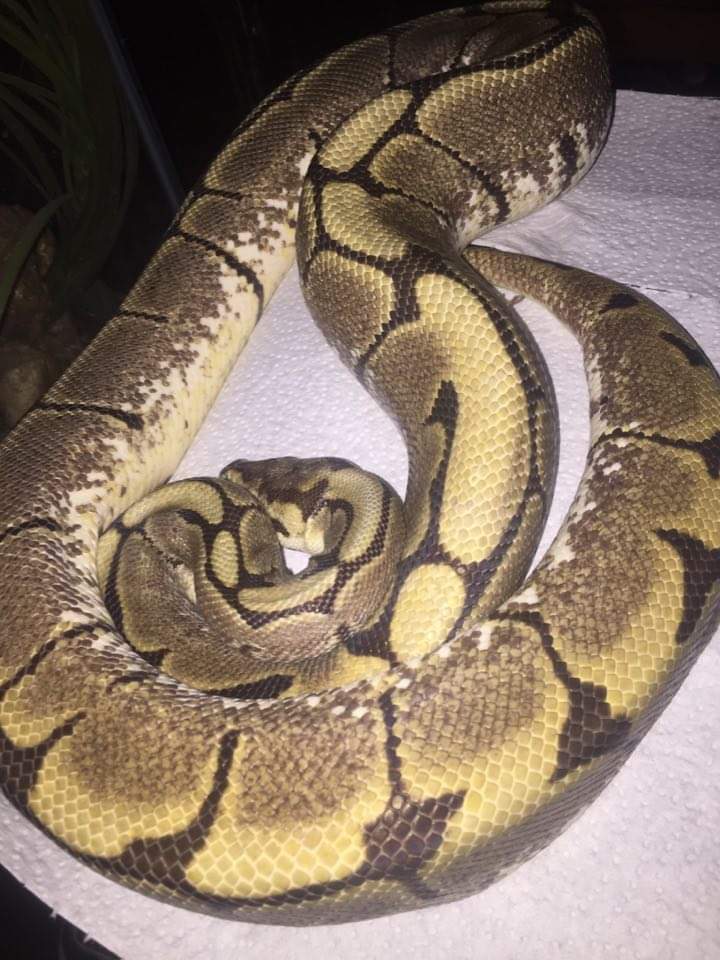 If you have looked at or kept ball pythons for any length of time, you have likely come across the spider morph. The spider morph is one of the more beautiful and simplistic morphs in the ball python world. The spider morph essentially reduces the color of the snake, and adds a delicate web-like pattern along their back, hence the name “spider”. It's one of those morphs that looks stunning regardless of what you mix and match it with. So what's the big fuss about spider ball pythons? Well genetically, spider ball pythons have A LOT of issues. I’m not just talking about them having simple cosmetic flaws either, they can have very extreme issues that affect their well being.

The Wobble: A Neurological Problem

Can the Wobble be Bred out of Spider Ball Pythons?

The spider gene is dominant, meaning that it overpowers any other gene it is bred with. You cannot take a spider ball python with little to no wobble and breed it hoping to get offspring with no wobble. It is a neurological disease that can’t be bred out. When producing a clutch of ball pythons where a parent has the spider gene, the offspring that do not display the spider gene have no wobble. Therefore, it is believed that a spider ball python’s neurological disorder can be linked to their pigment mutation. Because of this, you cannot create the colors and patterns of a spider without adding the flaws as well. You can read a research paper about this gene here. There are a few other species who have neurological disorders that can be linked to their pigmentation mutation, such as the jaguar carpet python.

What is Homozygous Lethal?

There is a “dominant white” gene that can be linked to many species of animals, including snakes, having severe health issues and sometimes lethal outcomes. When a snake only has one copy of the allele, it has reduced pigmentation. If a snake has two copies of the allele, it will be almost entirely white. Oftentimes, no pigmentation (one copy of the allele) comes with a price, and the snake will suffer neurological issues, such as the wobble. There have been no cases of super spiders (two copies of the allele) surviving full term.

The Moral Debate: Should Spider Ball Pythons be Banned?

If you already have a spider ball python, don’t stress! These snake’s can still live happy healthy lives, they just may require a bit more love and care. The severity of a spider ball python’s issues are on a case by case basis. Some spider ball pythons will show little to no problems, and will act just like any other ball python. For others however, these genetic flaws can be extreme, and in some cases can lead to the snake having to be euthanized. Because of this, I believe that we should not support breeders who choose to keep creating spider ball pythons. They are aware of the genetic issues that these ball pythons have, and are choosing to continue producing them to make more money. There are hundreds of beautiful ball python morphs to choose from, with plenty of breeders who are in it for the snakes, not just the profit.

Hypopigmentation as the Cause for Spider Wobble - Bethany Fox - cscc.edu 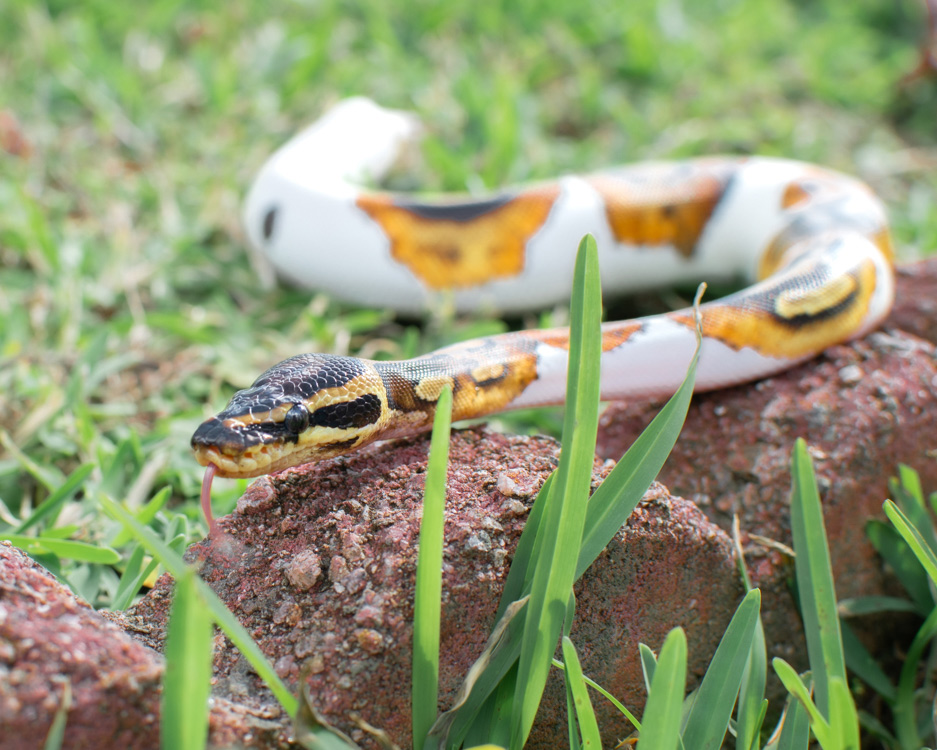